The Dream of Ding Village

"Although he wears clothes, he is still a civil servant who is also a cook in the teacher's house." 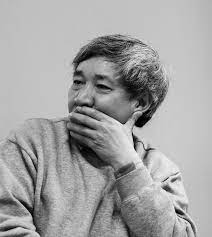 Through the book, it's vividly apparent that the citizens of Ding village are troubled by some amount of hysteria. They act out of character once they know they're dying, doing things such as cheating on their spouses, and using unusual self medication methods. Lets discover how this is similar to other cases of hysteria over time 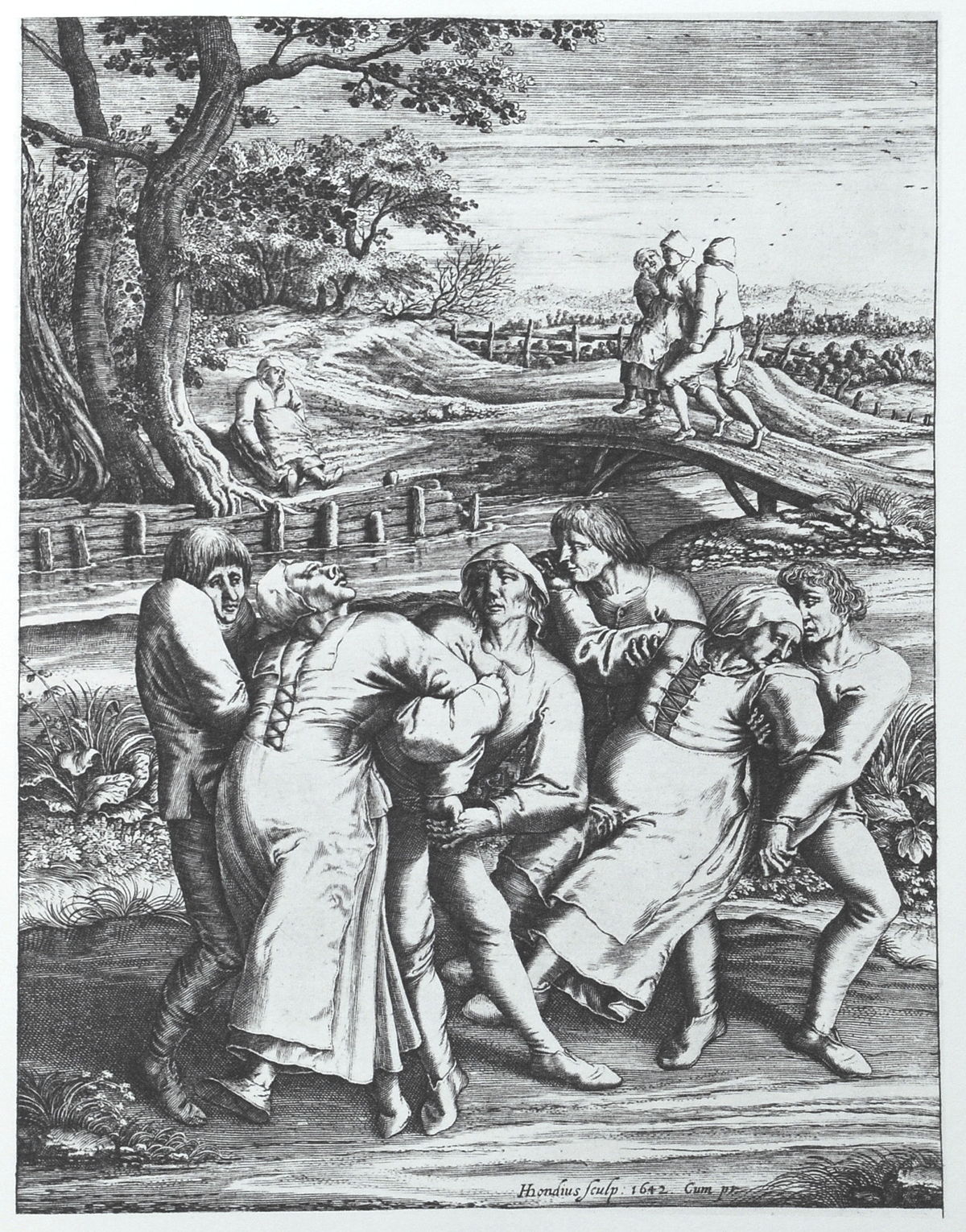 Over the course of the history, if one thing is clear, it's that it repeats itself. Starting in the 14th century, the dancing fever took over in Belgium during July when a women began dancing without pause. Eventually, people began dancing so much they would go without food, water, or other resources. As they joined in, the hysteria continued and at one point, killed up to fifteen people per day. This could have been a florid example of psychogenic movement disorder happening in mass hysteria or mass psychogenic illness, which involves many individuals suddenly exhibiting the same bizarre behavior. The behavior spreads rapidly and broadly in an epidemic pattern. This kind of comportment could have been caused by elevated levels of psychological stress. The most interesting part of this is that it happened without reason. There was no real reason the woman began dancing, and no reason other joined in with her. This shows how hysteria can take over one's own brain, and it spreads like wildfire. 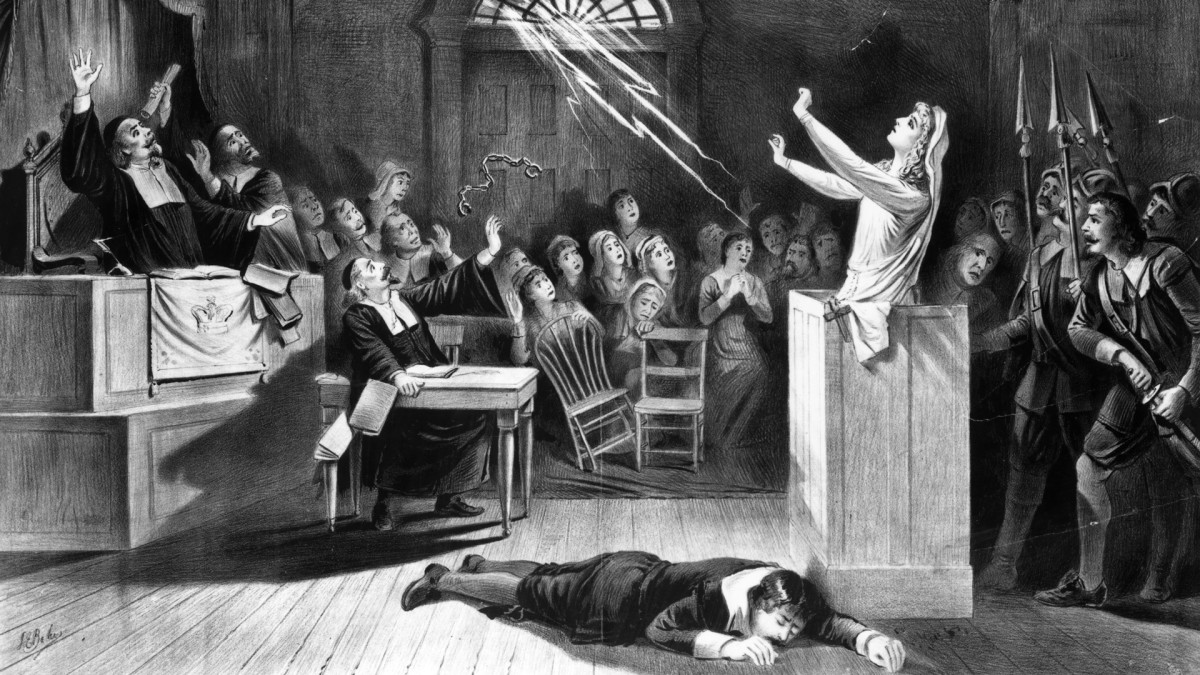 The Salem Witch Trials is another commonly known about case of hysteria. Begining with the accusations of a few young girls, and the ideas spread. The madness fed off of each other, and before the citizens of Salem Massachusettes knew it, over 25 people had died in absurd and cruel ways. Thirty were found guilty, nineteen of whom were executed by hanging (fourteen women and five men). One other man, Giles Corey, was pressed to death for refusing to plead, and at least five people died in jail. Even dogs were executed as witches. People began acting out of order and unusally for what was normal to them, much like Ding Village. It has been used in political rhetoric and popular literature as a vivid cautionary tale about the dangers of isolationism, religious extremism, and false accusations. Though it began centuries ago, it has left a mark on the country's history that will always be there. Normally, things like this would not grt out of hand so fast. You may even think this could never happen again, but you're wrong. 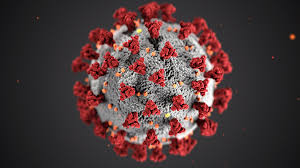 Think back to March, 2020. Do you remember the day that you thought the world was ending? Think about all of the scary things you saw on the news. Imagine the fear that you felt that maybe you'd have to go without food or water, even electricity. Now once you have that image in your head, think back to the day you went with your parents to the grocery store, and saw all the aisles cleared from toilet paper, wipes, cleaning products, produce, and other sanitary goods. If you thought that the stories above were crazy, what is even more insane is the fact that the cases of hysteria is not an old thing. It only takes one person to come up with an idea that scares the Nation. As people desperately try to avoid being a witch, or in this case, being without resources, the whole country tags on. On that day, more and more people reached hysteria, terrified of the possibilities the virus would bring.

How is it similar? 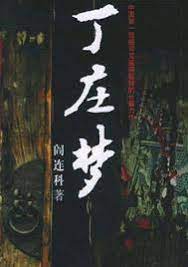